"I wanted to let you guys know that you've made my night so much better at work. The only problem is, I think a few people think I'm insane now when I start laughing hysterically out of nowhere."
- Zarena

Listen to the show:

For today's On Tap we move out of the Bitters category and into a new one! We tried Bell's Third Coast Old Ale, which is a beer from the "Old Ale" style.

Old Ales (also called barley wine, stock ale, or winter warmers) are typically dark, malty beers with high levels of sugar. They are held in the barrel to mature for longer periods than other styles of beer - sort of like a wine or a port. They have a higher alcohol content than most kinds of beer, so look out!

Then we take a trip to Original Gravity in Milan, MI - one of our favorite microbreweries to sample the beer and chat with owner and brewmaster Brad Sancho. 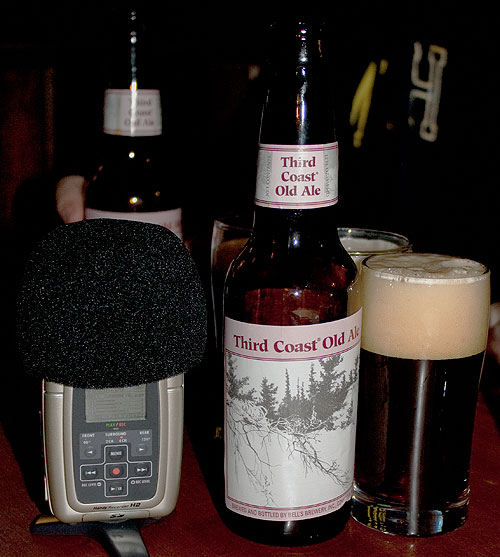 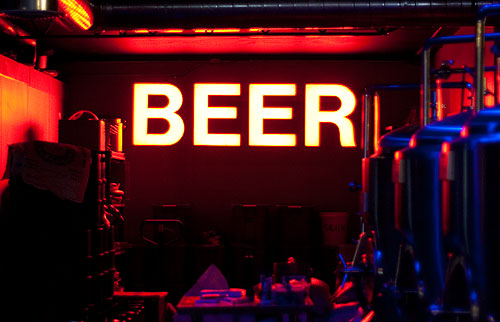