"I wanted to let you guys know that you've made my night so much better at work. The only problem is, I think a few people think I'm insane now when I start laughing hysterically out of nowhere."
- Zarena

Listen to the show:

We found it to be a very good, drinkable beer - with an overall rating of six from the crew.

Then we talked a bit about the best temperature to serve beer at - apparently we're typical Americans in that we prefer our beer quite cold - we've since heard that many of you (especially overseas) like your beer quite a bit warmer than that! 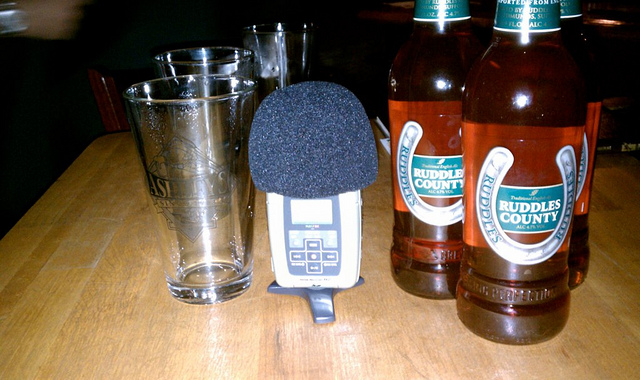